Home / Who Is Falo Faltu?

Who Is Falo Faltu? 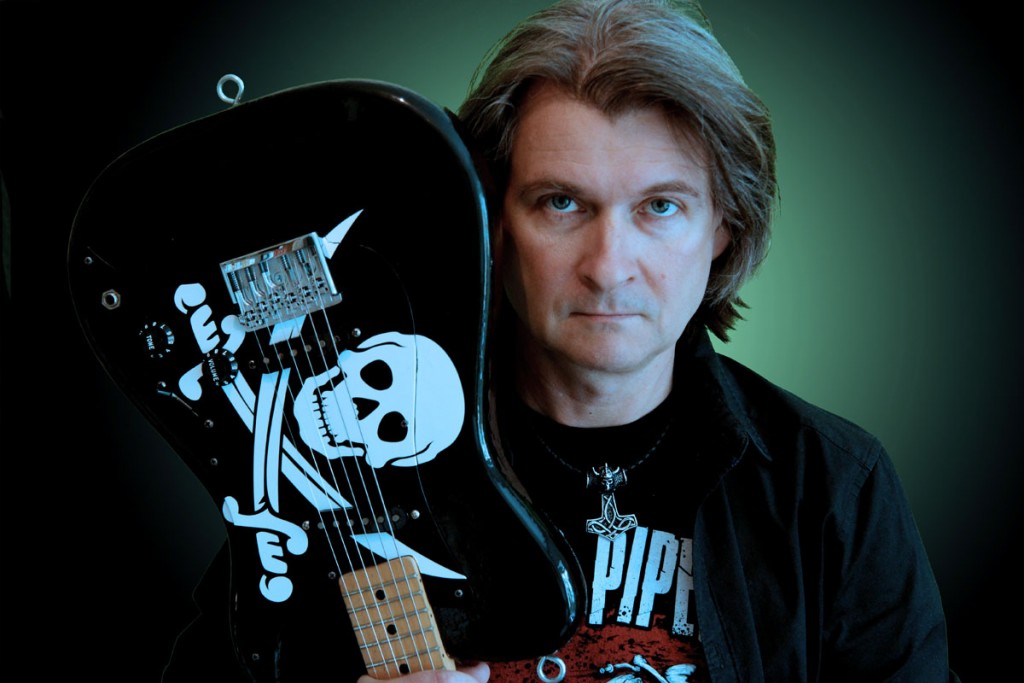 How it all began

I started playing guitar when I was 14 years old. My first inspirations were 6 longplay vinyls from AC/DC recorded on tape by a schoolmate of mine: Back In Black, Highway To Hell, Powerage, Let There Be Rock, Dirty Deeds Done Dirt Cheap, High Voltage.

I listened to those AC/DC tunes over and over again. And felt a strong urge to play that music by myself. So I grabbed my father’s old acoustic 6-string, tuned it somehow, and tried to find out about the first notes of „Hells Bells“. Don’t ask me how but it worked out at least some way … Later on my father told me about chords (he used to be a boy scout when he was young and remembered his camp fire guitar experiences quite well). It didn’t took quite long until I realized that most of AC/DC’s songs go along with only three or four chords. The world was mine!!!

Today I know that AC/DC’s music ain’t that simple by far. My skills improved. I discovered Deep Purple. Richie Blackmore was a magician! I took some guitar lessons (just for one year). Got my first electric guitar (a Fender Bullet which I occasionally still play today). And started to jam with other young guys. We played it hard! We played it soft! I played guitar on festivals. On weddings. In the streets. At the beach. Facing hundreds of different camp fires. Singing along with friends. And foreigners. And just for myself.

Some facts about Falo Faltu

I live in Germany. I am a German. But I like the idea of beeing a European citizen with German roots. I spent my youth in different places all over Germany. Perhaps the most significant time of my youth (between 1980 and 1990) I used to live near the Lake Of Constance in Southern Germany. Today I live in Remscheid, but Wuppertal was the town I spent most of the time in my life.

I’ve travelled a lot in my life (and I still do). I’m a sailor (actually one of my professions). I’m a researcher (another profession of mine). I love to play music (of course!). And I have fun to take photographs and compose videos.

BTW: Falo Faltu is not my real name. „Falo“ refers to my first name spelled backwards. For the meaning of „Faltu“ click here! 🙂

Today I own six guitars:

Some of my guitars 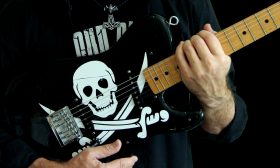 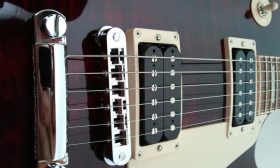 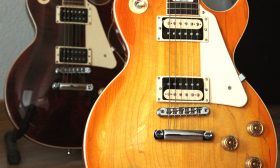